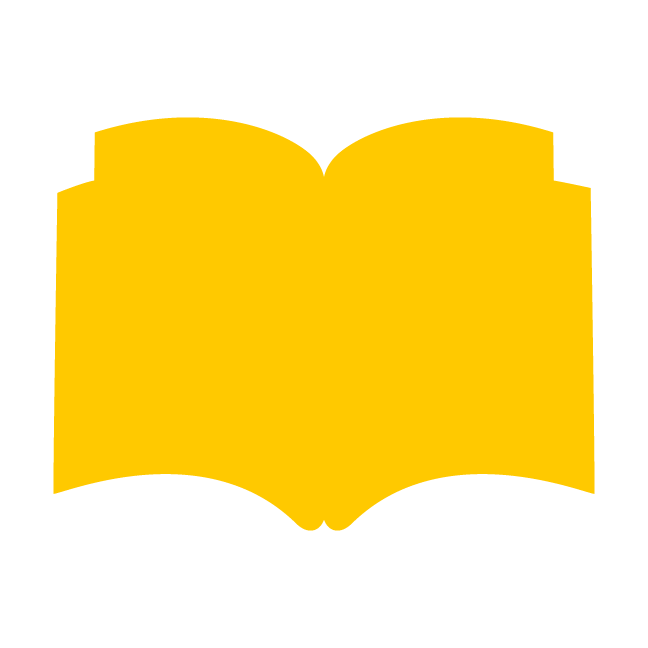 “Meat cutting and butchery is an art.”

I grew up working on farms my whole life, milking cows, and harvesting our own animals. I’ve always loved cooking, just never thought about it as a career path.

I thought I might be a mortician or forensic scientist coming out of high school, or I thought perhaps I would go into the arts. But I ended up taking a pretty traditional business track through college and ended up in marketing for about 15 years. Then I got disillusioned with the whole corporate America schtick and decided to go to Culinary School.

My first year they taught a meat cutting elective and I was just mesmerized. Meat cutting and butchery is an art, preparing something for others to enjoy. I worked as the meat manager at the Willy Street Co-op for a while and I started a meat sourcing and delivery business, and in 2017 I started teaching meat cutting and Butcher Shop Operations for Madison College.

One of my students at Madison College told me about this opportunity to outfit a processing facility in Argyle. I thought it sounded really cool and so I met with them a couple of times. We were talking to town boards, meeting farmers, and buying equipment to make it happen. Then I got in elbows deep–my husband and I sold our house in Madison and moved to Argyle. Essentially what we’re trying to do is work within six counties around the Driftless area to do on-farm slaughter. This means we send mobile harvest units to small & medium-sized farms to butcher animals and transport carcasses back to our processing facility where we process them into cuts, grinds, and sausage per the farmer’s request.

I never, ever want to stop learning. I started the Master Meat Crafter program through UW Madison this winter, a two-year course focused on the in-depth study of meat. Anybody who’s in the meat industry should check it out. There are six schools: One school every four months where you learn a different aspect of the meat processing and meat production process. The first one was animal harvest. I spent a week figuring out the best way to kill animals and it was heart-wrenching. I eat meat, you know. But when you look in the eyes of an animal and watch it die–that is impactful.

It really makes you think seriously about what we are doing to our planet. And it leads to questions. How are we treating our animals? What is the impact meat has on our lives? I’m never going to stop eating meat, but I want this process to be as humane as possible. For animals to be killed as cleanly as possible.

A woman I butcher meat with told me about a harvest she attended recently at a sheep farm. The animal was slaughtered there, but before this, the farmer did this half hour thank you ceremony, making sure that the animals were happy and comfortable, being really meditative about the process. I worry this sounds hippy-dippy, but I thought it was special. It’s kind of like going to a church service for a religion you’ve never been to before.

My philosophy is we must treat animals well. I don’t support doing this mindlessly and without any passion or care.  My hope is that consumers think about what it takes to get food on their plates.  Education is a huge part of that. We need to nurture and grow things in order to sustain ourselves.  Personally, I think people should have to watch something die at least once before they eat it to get the full perspective of how it impacts other things.  Or, I recommend the book, The Jungle by Upton Sinclair, from 1905.  It’s such an impactful book about one reason the USDA got started, all the crap that was going on in the stockyards in Chicago.  These are real animals with heartbeats and breath.

Meat processing, butchering, in general, has been relatively male-dominated. We’re definitely seeing women getting into learning meat cutting as a trade making a name for themselves and becoming stars in this arena.  In the Master Meat Cutting program that I’m in, I was psyched to see that there are six women out of 45 people.

Working in these smaller communities in the driftless area, I keep discovering what people are doing. I met a local alpaca farmer the other day and bought a pair of socks and I also just picked up a shift on Thursdays learning how to tan sheep hides. There are many awesome producers and artisans that are living here quietly in the hills of Wisconsin.

I look back 20, 25 years and think about all the small towns I lived in growing up, and there was always the Butcher Shop in every town. I have been motivated by the question, whatever happened to that? Why don’t we have the corner butcher anymore.’ A lot of people don’t want to go into meat production, because it’s not a sexy business. We want to be able to give an outlet to small farms, particularly in south central Wisconsin to let them have access to services that they used to have, and don’t anymore.  I love the idea of building community with the resources that are within your community

“I’ve always wanted to give back to this sport.”

“There is that one moment in your life that really changes everything.”

“This has been a family affair since the very beginning.”