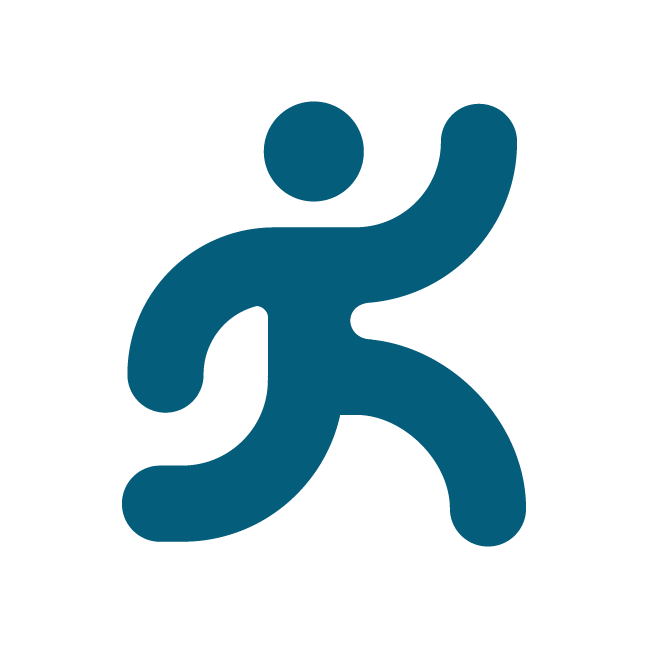 Michael: I was about twenty-three when we first met. It was at a dance in Oshkosh back in 1971. Diane was raising money for a hunger walk.

Michael:  I’d never met anybody like her.  And I said to myself, ‘I’m going to marry that woman.’

Making Art and Food in the Northwoods

Diane: I told his brother to keep him away from me, but he was persistent.

Michael:  We kept running into each other because we had mutual friends who were fans of a band called The Messengers. We were like groupies.

Diane:  My roommate actually had a crush on Michael.  She kept asking me to invite him to come with us to dances where The Messengers were playing.

Michael:  Diane and her roommate even talked me into helping them drive all the way to Buffalo to hear The Messengers.

Diane:  I was still trying to fix him up with my roommate.

Michael:  There were four of us in the car, three women and me. I was driving back from Buffalo to Milwaukee, all the women were sleeping. We got stopped at a police checkpoint because some shooting had happened on the freeway.

Diane:  I’ll never forget it. I woke up to see a policeman pointing a gun into Michael’s window.

Michael:  There was a long line of cars and drivers behind us, waiting to be interrogated. He let us go because we hadn’t seen or heard anything.

Diane:  I couldn’t get back to sleep after that, so we started talking. I got to know him better and found out he was quite nice. I really liked him and before long we were dating. When he asked me to marry him, I said yes.

Michael:  Our interest in The Messengers even affected what we wore for our wedding. Our outfits were designed by a friend of theirs who designed clothes for Doc Severinsen and Cream. I wore bib wedding overalls designed especially for me. One of the Messengers sang at our wedding too.

Michael: We went bungee jumping at the State Fair.

Michael: We went rafting down the Colorado River, but motorcycling is our favorite. It was just a few years after we got married that I bought my first motorcycle.

Michael:  We wear helmets and always try to be aware of what’s going on around us.

Diane:  We are safety conscious about riding. I think most cyclists are. Not all, but most. You can only control what you are doing, and it really helps to be aware of what other drivers are doing as well.

Michael:  One time I could see a wheel wobbling on a vehicle just in front of us, in the lane to our right.  Suddenly the hub cap came flying off right towards my brother-in-law who was riding with us. Luckily it missed him.

Diane:  But Michael was prepared and could have taken evasive action. He’s the driver, and I’m the rider. I know how to drive. I have my license and I do drive by myself sometimes, but mainly Michael drives. One time I drove myself to work at the University of Wisconsin-Milwaukee where I was an advisor of American Indian Student Services, and I managed to drop the bike when I was parking. There was nothing I could do by myself to make things right. I felt like just sobbing, but I realized that wouldn’t help at all. Then a garbage truck drove up. ‘You need help? one of the workers asked. They lifted the bike and parked it properly. That’s the last time I drove it to work.

Michael:  We’ve driven to New Mexico, Colorado, and on the Tail of the Dragon in North Carolina and Tennessee. That road has 318 curves in eleven miles of Highway 129 near the North Carolina-Tennessee border and is a real favorite with cyclists.

Diane:  In the last few years, though, our favorite destination has been Rustic Roads Wisconsin. There are 123 Rustic Roads designated in Wisconsin that cover 743 miles. We hope to drive all of them.

Michael: We’ve been motorcycling since 1974. Driving is in my blood. I drove a bus for twenty-five years for the City of Milwaukee until I retired in 2001. Since then, I’ve been driving for Enterprise.

It all started in 1974 when a gentleman sold me a Honda 350 motorcycle for a thousand bucks. I drove that Honda 350 for many years until I couldn’t’ get parts for it anymore. Then I moved on to different bikes, going from scooters to sports bikes to gold wing motorcycles, to a motorcycle with a sidecar, and then back to scooters, and finally back to a three-wheeler. I’ve had seven bikes since the mid-1970s.

Diane: Our lifestyle had to do with the selection of the bikes. We had the sidecar for our son when he was young and we wanted to take him along. Now that we are retired and older, the three-wheeler works for both of us. After he got his first bike, I thought it’d be cool if I learned how to drive too. So, I got my license, although I don’t think I’d call myself a driver. I took it out a couple times by myself, but when I got a scooter, it was much easier. One memorable time I was riding home from work, it was raining, and I had a dress on. I stopped at a light and coming towards me was a Harley driver and he gave me the thumbs up. I like the special brotherhood and sisterhood between cyclists.

Michael: Seeing a Rustic Road sign is how it started. I saw the sign and did a little research. The Rustic Road program was created to give drivers and bicyclists a chance to travel through the scenic countryside of Wisconsin. Some roads are paved, some are dirt, and some are just wide enough for a motorcycle. At the time the state required you to take a picture with your bike at each one of the Rustic Road signs. For every ten photographs you send in you get a patch and for every twenty-five photographs, you would get a certificate.

Michael: Over the years, I didn’t have the time to keep doing it, until this last year when I started up again. I found out that Wisconsin no longer requires photographs. All they require is that you mark down the number of the rustic road you drove on. I still keep recording them, just to keep track of what I did. There are 123 of them in all. Most Rustic Roads are in the southern part of the state, and as you get up north it spreads out real thin. Last year we did a Door County trip for four days. We did the Rustic Roads that go through Door County, which was really a lot of fun, especially when you have to track down the right road. It’s a good adventure, and it’s fun.

Diane: Rustic roads are scenic. They probably aren’t roads that you’re going to drive on to get someplace quickly. Some of these roads are off the beaten path. If you find a scenic road in the State of Wisconsin that you really like, you can request that the state make it a Rustic Road. They send a crew out to take a look at it and it might eventually become a rustic road.

Michael: The Rustic Roads vary in mileage. A sign at the beginning will indicate how many miles it is. But sometimes when you’re driving around, you get confused.  Some of ‘em, like around Lake Geneva, actually split and go two ways. You really have to go one way, and then come back, and then go the other way so you can make sure you accomplish the whole thing. It’s nice, because sometimes you go through a town that’s small, and you say, ‘Hey, here’s a nice little ice cream parlor or a brewery that makes special beers’ You can stop and visit parts of the state that you wouldn’t visit otherwise.

Michael:  My goal is to say I drove all 123 of the Rustic Roads.

Diane:  People who ride motorcycles tend to like scenery, quiet traffic, and just being on the Rustic Roads takes you off the beaten path. Not driving 70 mph down the road and not really seeing that much.  You’re out of doors, you’re actually driving, having adventures. That’s what attracted us to the Rustic Roads,

Michael:  You see old farms; you see the Amish areas. There’s a road out by La Crosse that is all curves. I want to check it out and maybe recommend it to the state as a rustic road. It goes past creeks. After we do a road, it feels like an accomplishment. I checked another one off my list. I like to pull the bike over, put it in front of the sign, and take a picture so we’ve got that for a remembrance.

Diane: Now that we have more time, and before time catches up with us, we plan more travel, more adventures, and look forward to riding the curves and enjoying the scenery on the Rustic Roads.

Diane Amour & Michael Konkol’s story was produced by Carol Amour. If you want to learn more about the Rustic Roads in Wisconsin, you can check out the Department of Transportation webpage or the Rustic Road guide.

Finding Peace and Strength in the Northwoods

“Canoe building was part of a long journey for me.”

“We found true sustainability in the community.”